* As teams unveiled their season-opening rosters on Monday, anticipation continued for the North American debut of the 2022-23 regular season, which starts with a double bill Tuesday on ESPN, ESPN+, SN1 and TVA Sports.

* After advancing to the Stanley Cup Final for the third time in as many seasons, the Lightning travel to Madison Square Garden to take on the Rangers in a rematch of the Eastern Conference Final.

* The second game of the night will feature a pair of Pacific Division rivals as the Golden Knights open a regular season on the road for just the second time when they travel to Los Angeles to battle the Kings.

* A range of documents pertaining to the 2022-23 NHL season are available on the League’s Media site, including a season preview and #NHLStats Packs for season openers and approaching milestones. Registered users can also access more information here.

FAMILIAR FOES FACE OFF AS RANGERS HOST LIGHTNING IN SEASON OPENER. . .
Three days after the Sharks and Predators concluded the 2022 Global Series, the NHL’s 2022-23 regular season will have its first puck drop in North America tonight at Madison Square Garden with a rematch of the 2022 Conference Finals between the Lightning and Rangers.

* After Igor Shesterkin and the Rangers each extended their home win streaks to eight games to help the Rangers take a 2-0 series lead in the 2022 Eastern Conference Final, the Lightning rallied with four straight victories capped by captain Steven Stamkos scoring twice in a series-clinching 2-1 victory in Game 6. In doing so, the Lightning earned their 11th consecutive series victory (before falling to Colorado in the Final) while advancing to the Final for the third straight season and preventing the Rangers a chance to play in the championship series for the first time since 2014.

* The Rangers, one win shy of becoming the sixth team in NHL history to win at least 40 season-opening games (39-42-14), enter the campaign with newly-named captain Jacob Trouba leading the charge. Trouba, the 28th captain in franchise history and the 12th defenseman to hold the honor, is one of three new players to don a ‘C’ for a club ahead of 2022-23 (also Kyle Okposo w/ BUF & Nick Suzuki w/ MTL).

ICYMI: NHL.com‘s Dan Rosenpenned a feature on the new Rangers captain in which Trouba revealed at age 13, while writing life goals in a school notebook, one of his entries was to “Become an NHL captain.” Fifteen years later, and that goal becomes a reality once the puck drops on tonight’s game.

. . . WHILE TAMPA BAY SETS SIGHTS ON FOURTH STRAIGHT FINAL APPEARANCE
In the aftermath of falling just short of their third consecutive championship, the Lightning begin their quest to advance to the Stanley Cup Final for the fourth straight season – a feat only two other franchises in NHL history have accomplished.

* Another trip to the Stanley Cup Final would be the sixth overall for Tampa Bay, which would trail only Edmonton (7x) for the most by any franchise in the past 40 years.

KINGS, GOLDEN KNIGHTS READY TO RENEW RIVALRY
Anze Kopitar and the Kings welcome Mark Stone and the Golden Knights to Crypto.com Arena to cap the doubleheader. The two clubs have alternated victories through their past five meetings while combining for 7.6 goals per game. Los Angeles has 12 all-time victories against Vegas, tied with Minnesota for the most among all clubs.

* After a five-point performance against the Golden Knights on opening night last year, Kopitar has collected 9-12—21 in 15 career season-opening games which trails only Alex Ovechkin (13-11—24 in 17 GP) for the most among all active players.

* Meanwhile, newly-minted head coach Bruce Cassidy leads Vegas into 2022-23. The Golden Knights have opened a season on the road just one other time, doing so against the Stars during their inaugural season in 2017-18 (Oct. 6: 2-1 W at DAL). Marc-Andre Fleury recorded 45 saves that evening – the most ever recorded by a goaltender in an expansion franchise’s first win (since 1967-68). 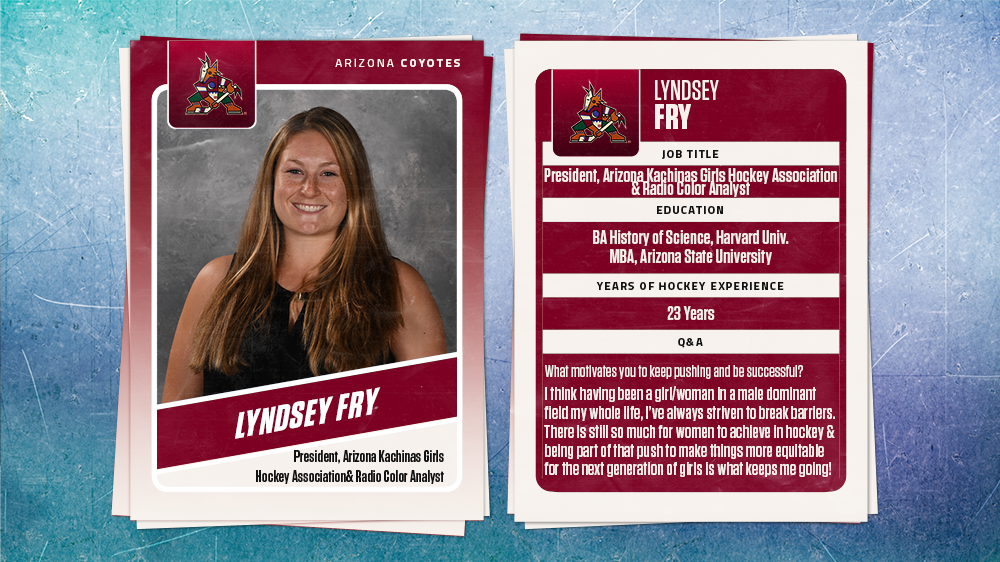